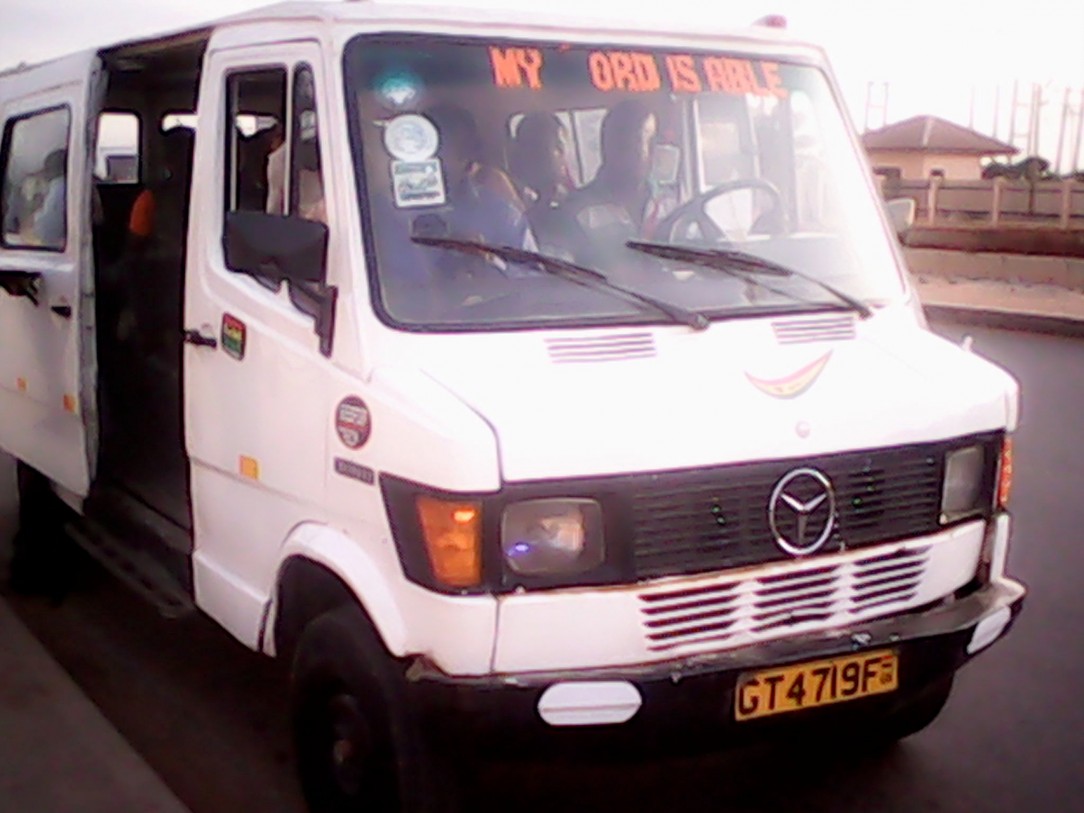 Chairman for the Ghana Private Road Transport Union (GPRTU), in the Upper East Region, Mr. Godfred Abulbire has described the increase in transport fares as dissatisfying and not enough.

But speaking in an interview, Mr. Godfred Abulbire said “insurance companies increased their rates by 400% without same adjustment on transport fares. Drivers who hitherto this period were paying fifty cedis for insurance are now paying four hundred and fifty cedis.”

He added that in September last year, there was an adjustment in fuel prices to 27% but there was no reciprocal adjustment on fares and this according to him, has had a tolling effect on drivers everywhere.

Mr. Abulbire said it would have been best if the transport fares were adjusted beyond the 27% adjustment of fuel to about 35 or 40% because figures on fuel has different effect whiles spare parts, oil and insurance have differing effects. So if oil prices go up and there is an increase in these services, the GRTCC will not have the chance to adjust transport fares since they have adjusted by 15%.

He mentioned that the GRTCC last year was emphatic that increase in transport fares will take place every six months and not dependent on hikes or decrease in only fuel prices adding that the adjustment has delayed and is not enough at all.

He however cautioned passengers to be cautious and report any driver who tries to charge more than the specified amount.