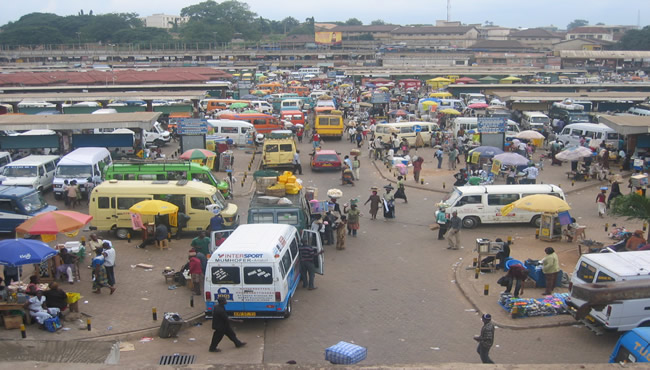 The Acting General Secretary of the Ghana Road Transport Coordinating Council (GRTCC), Andrews Kwesi Kwakye has announced that transport fares have been increased by 15%.

The new fares take effect from tomorrow Monday February 1, 2016. Mr. Kyere has given assurance that accurate charges have been communicated to every local drivers’ union to avoid the situation where confusion is reported between passengers and drivers.

The new fares are as a result of the increase in the prices of petroleum products on January 4, 2016. Kuulpeeps explained earlier that the increment had not been effected because government and the various transport unions had not completed their talks.