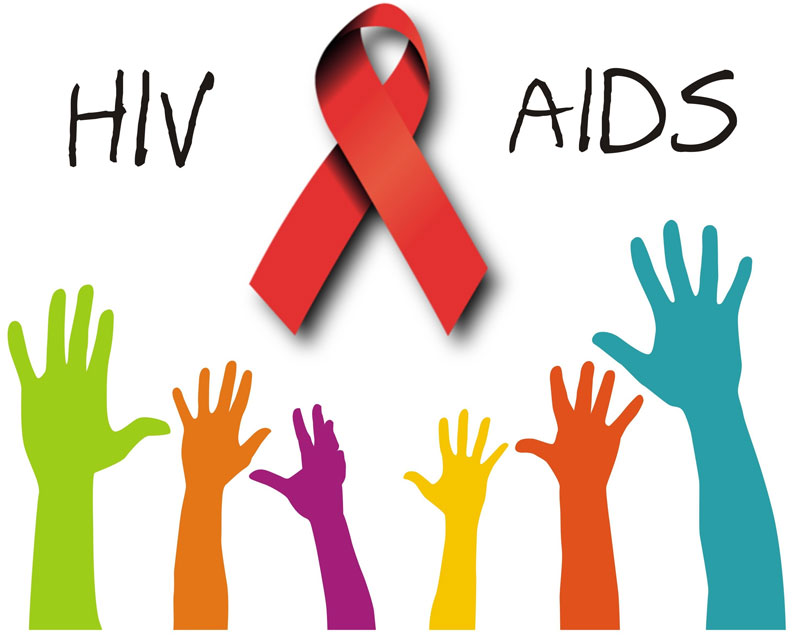 The Koforidua Government hospital has revealed that as many as 167 people were killed by the HIV/AIDS disease last year alone. With such a huge number, the disease claimed more lives than any other disease in the region.

The Medical Director at the regional hospital, Dr. Kwame Anim Boamah made the revelation whiles cautioning people to be weary of the deadly nature of the disease.

Kuulpeeps reported last week that the Officials of the Health Ministry and the Ghana Health Service had a tough time when they appeared before the Public Accounts Committee (PAC) to explain circumstances under which GHc1, 450,000 was used to buy condoms in a bid to curb HIV/AIDS. One would expect that with much spent on prevention, the death toll would have reduced last year.

However, Dr. Kwame Anim Boamah stated that last year was the first time AIDS beat other diseases to become the leading killer disease in region.