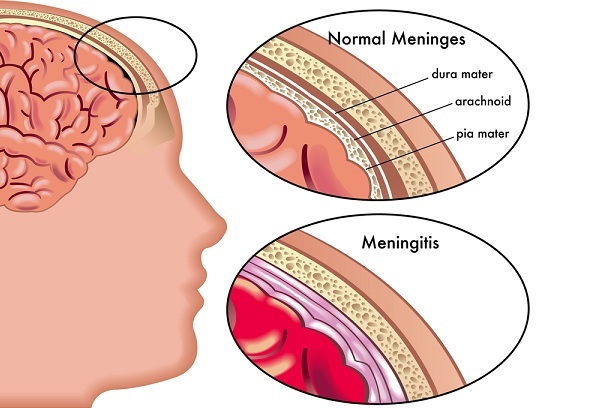 The Ministry of Health said earlier in the week that there was no cause for alarm concerning the outbreak of meningitis. At the time, the disease had claimed 32 lives in Ghana. We woke up this morning to confirmation from Minister of Health, Mr Alex Segbefia, that pneumococcal meningitis has claimed 50 lives.

Mr Segbefia was in a meeting with the Health Committee of Parliament in Accra yesterday,  where he confirmed that at least 246 cases have been reported in the Brong Ahafo, Ashanti, Upper West, and Upper East regions. So far, the pneumococcal meningitis and other strains of meningitis have been reported in Brong Ahafo, Ashanti, Northern and Volta regions. People in these regions have expressed their scare and dissatisfaction of how the ministry is handling the disease.

The minister assured the committee that he would appear before Parliament next week Thursday to present a comprehensive report on the disease.

This is a cause for alarm and for our readers who missed out, Kuulpeeps talked about the signs to look out for to ensure that you receive immediate treatment.

These are The Signs To Look Out For