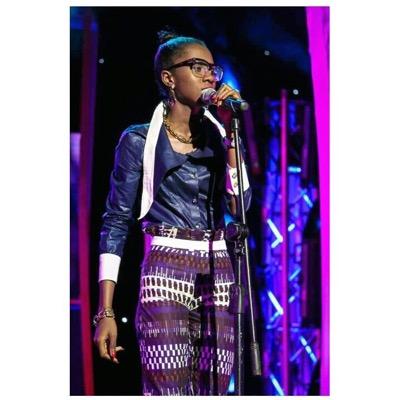 He has a unique taste that is refreshingly true to his African roots. His sound has an introspective taste that pushes boundaries of art and trigger imagination and he himself is not afraid to push boundaries. His first album, Nus3 has been critically acclaimed for its uniqueness and originality.

Touted as one of Ghana’s best lyricists by Okyeame Kwame, he his set in the path of greatness with his humor and wit alongside his frank and Matter-of-fact lines.

He got rave reviews on his track with Sarkodie, and was recently signed to the camp of Hammer who is noted for creating successful artistes. His undeniable talent and strategic positioning makes him worthy of attention.

He has so far been successful in attempts to test the waters and find a place in the industry, his versatility is in no doubt especially after his performance in MTN HitMaker4. He definitely has a sound of his own and a voice that bends, he hasn’t hit a ceiling yet and is pegged to go far with his vocal abilities.

He has an interesting sound that is different from what is mainstream. He is pushing the envelope and putting an African spin on a typically European genre. He has recently come to the limelight with his song melanin Girl. It is worth watching what he will do with all the attention he is getting

She is a soulful singer with a well nuanced voice who is not afraid to step out of the box. She has amazing vocal capabilities that are not boxed into the RnB genre, she has challenged her abilities in the genre of trap soul and it turned out impressive. There is a lot to expect from her.

She caught everyone’s attention with her excellent renditions of popular songs. With a voice as light and pretty as her butterfly personality and  versatile style, she has everyone waiting with bated breaths for what she has in store.

He is a multi-layered rapper with an impressive way with words and witty one-liners. He is sure to crossover from the underground with his fanatic following to the semi-mainstream. 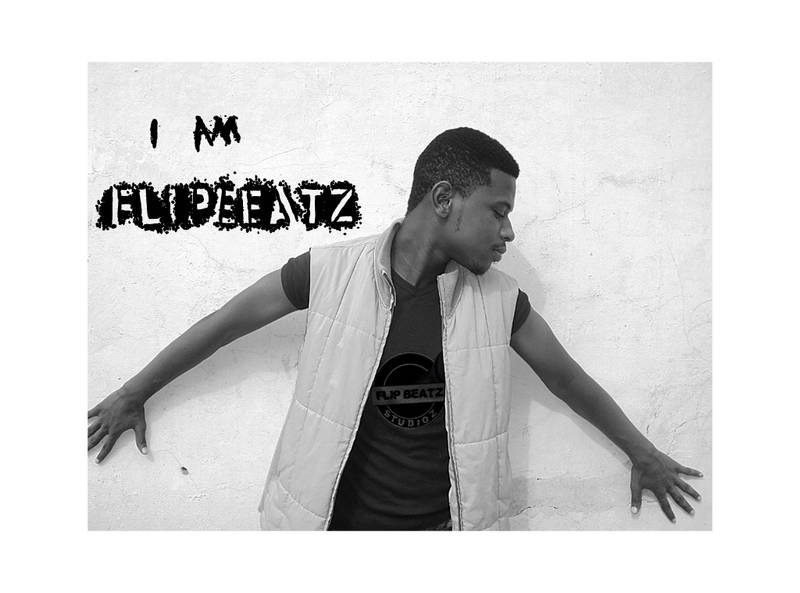 He is riding on the fore front of trap soul and experimenting with minimalist music. He is taking a hammer to the proverbial glasshouse of music, telling them “this is my time” and bringing down the house with himself. He rides in the steps of Richie who produced beats and contributed to an “unpopular” genre that exploded.