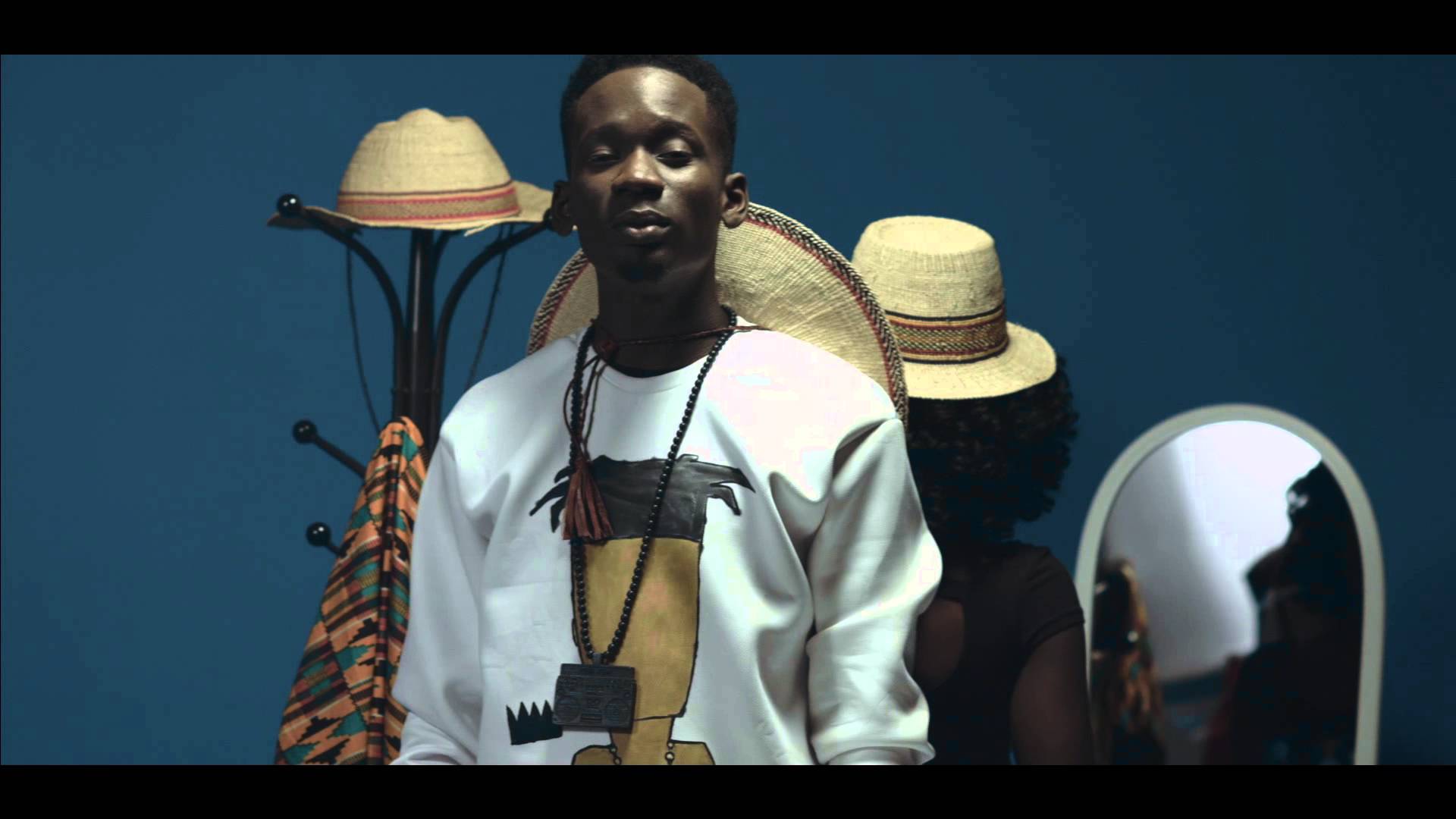 Mr. Eazi took to twitter this morning to announce that his gmail has been hacked and his videos deleted.

When Kuulpeeps.com got in touch with his manager, Bernard Sokpe, he confirmed the incident but could not ascertain who was behind it. He, however, added that they have the IP address as well as the person’s device name so they will continue to look into the matter to find out who is behind it. At the moment, they only know it is a Samsung Galaxy Note5

He confirmed that they will not report the matter to the police until they are certain of the location and other details of the hack which took place at 2:35am. He is convinced that the hack is an attack on Mr. Eazi’s person and career because there is a backup account that has all its contents also deleted. He laughed off accusations of this being a publicity stunt adding that

“…the music is already selling itself. It is important to us because views are visual proof of an artistes credibility online. Other celebrities have suffered and had a bad experience with hackers, lost their fan-page etc”

The hack seemed to have been directed at Mr. Eazi’s YouTube videos which have been making a lot of waves especially skintight. The hacker didn’t change their password and they are not certain what other Google account the hack was targeted at apart from YouTube.