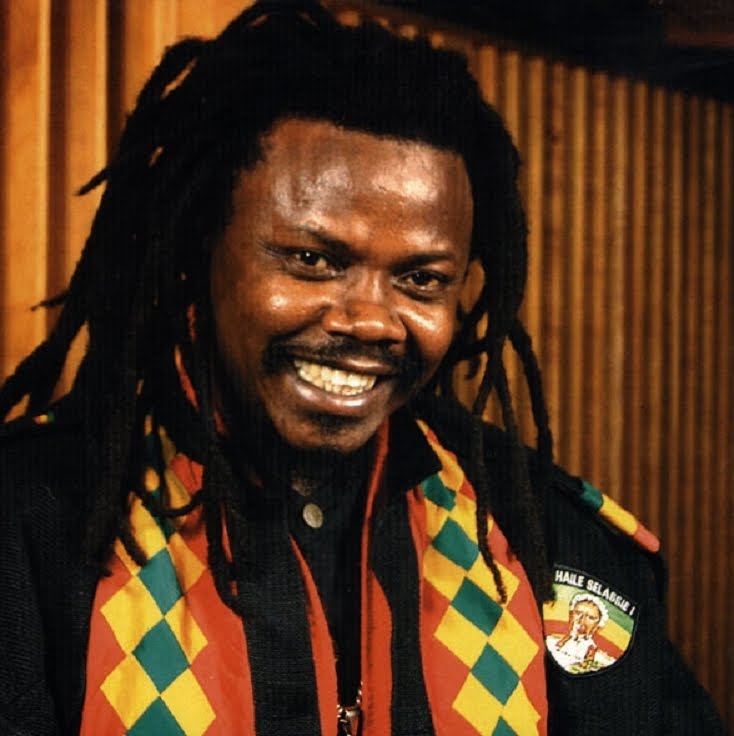 Luciano in an interview with Winford William on the ‘OnStage’ show in Jamaica last week claimed that most Ghanaian dancehall artistes go on the internet and try to copy what the Jamaican artistes do instead of being original.

Bulldog, however, did not agree with Luciano that Ghanaians are stealing their move although he agreed that Ghanains do copy the Jamaican accent in their songs. He took to Facebook to put the message out that Dancehall music originated from Africa. 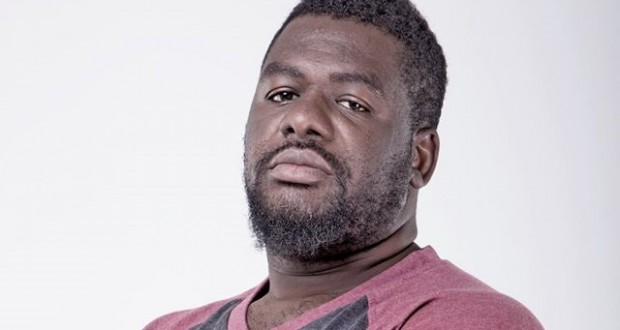 Reggae and Dancehall music originated from Africa and not Jamaica… So these guys out there should not come and tell us how is done. If you say we copy your accent, cool we will work on it, but don’t go and sit somewhere and tell us how to make the music. We were doing Reggae music way before our forebears sold yours to the slave master

King Lagazee, host of Lagazee Soundz Show on Hitz FM has also joined in to rubbish the claims by Luciano; citing the success story of Stonebwouy as an example. 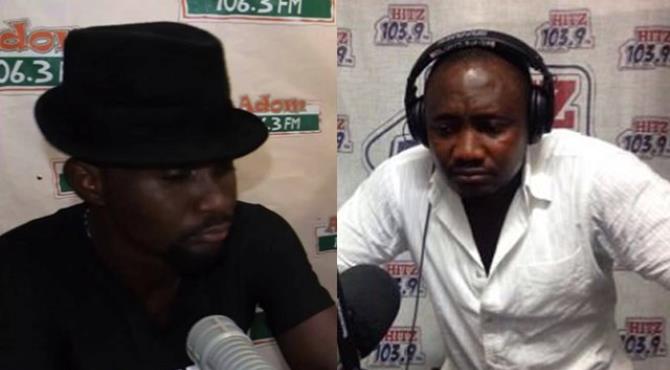 We are even promoting the genre here more than the Jamaicans, look at Ghanaian celebrated dancehall artiste winning BET and winning the Ironman over Alkaline from Jamaica, it tells you that what we are doing over here is the real thing

Dancehall artiste, Shatta Wale also reacting to Luciano’s comments in an interview on Personality Profile on Joy FM, said, even though Ghanaian dancehall artistes share the same vibes as Jamaican artistes, he believes Ghanaians are rather promoting the music genre more than the Jamaicans do.