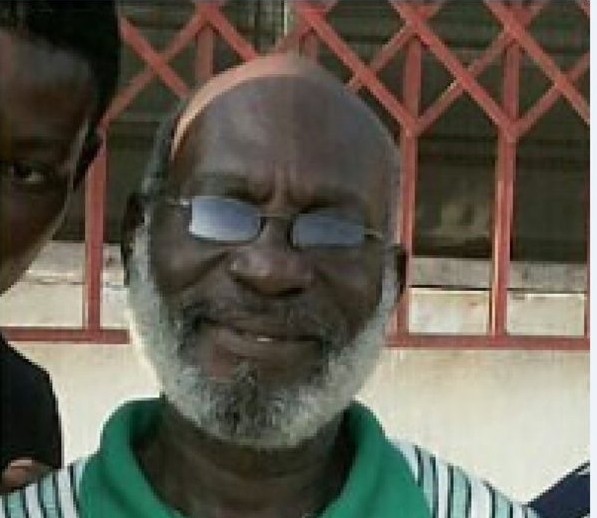 Long-serving actor Solomon Sampah passed on to glory on Friday 22, January 2016 at the Korle Bu Teaching Hostpital. His death was confirmed his oldest son to the media.
The consummate actor, most popularly known for his acting in the Original Hacks commercial that run in the 90s and early 2000s, revolutionised the Ghanaian movie industry together with David Dontoh, Grace Nortey and other old stagers.
Solomon Sampah was 70 years old. His burial and funeral arrangements have yet to be publicised.