Samini and Shatta Wale called off their long standing beef yesterday. It is difficult to pinpoint one thing that started this beef; it is a collection of many things from the 2012 VGMA snub to the Dancehall King claims by Shatta Wale. Lets take a drive through memory lane and see the things that took place within the period of the beef. 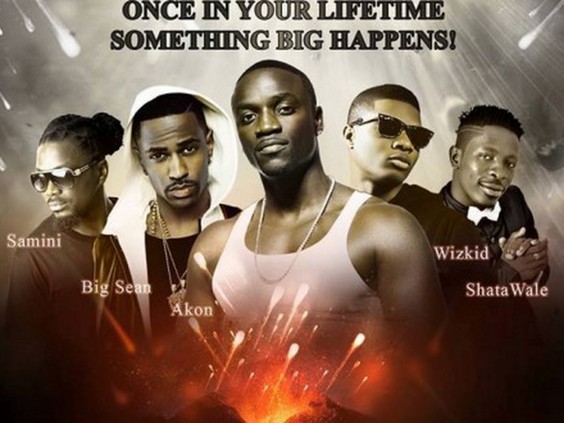 Imagine having a show with artistes like Akon and Big Sean and yet, most people present at the show were there to see Shatta Wale and Samini. Thats how big their beef got. The Big Eruption Concert on November 23, 2013 at the Accra Sports Stadium happened when the tension between the two was at its apex. Caught in a filled stadium with over 80% Shatta Wale loyalists, Samini, dressed in all white, stood firm through out the show and won the hearts of these people. At a point, he could not hold it in, he wept on stage as emotions took over the best of him.

That was the very day Shatta Wale came on stage and dissed his mother. Suck your mama, he said, and in his defense, the phrase did not intend to diss Samini’s mother.

Shatta tried to take the business window when he started off with attempts to make peace with Samini again. Samini rejected his GHS 80K offer to stage a show together. He was rumoured to have said Shatta Wale should use that money to fix his mouth. Shatta Wale came back to say that anyone who is willing to mix business with pleasure is not ready to make money.

After Samini rejected Shatta’s 80k offer, the SM4Lyf Boss coiled into his beef mode and started throwing jabs that Samini does not do Dancehall; that he does Jama and Highlife.

Samini is not doing dancehall, he is good at highlife

Samini kept to the crown of African Dancehall King by MTV in 2007 to rubbish Shatta’s claims but that did not fly with the Shatta Movement Crew. It is one of the pillars of their argument as to who is best of the two.

I love Shatta’s Kaikai But... 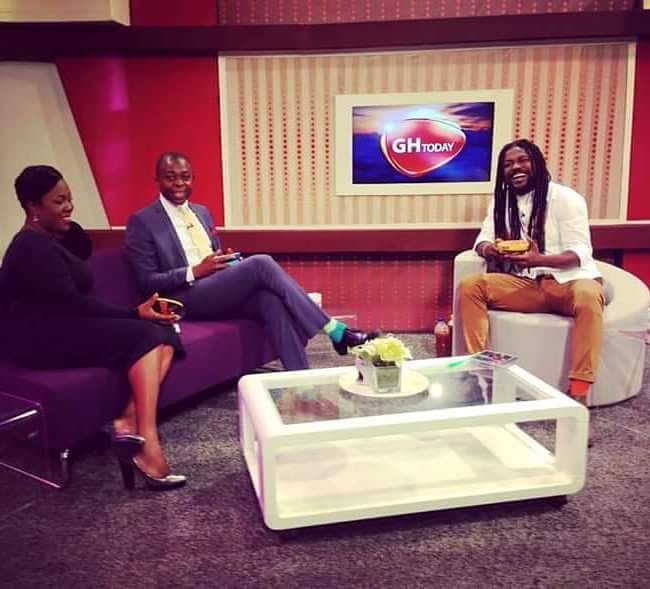 The most recent memory we can access is the time Samini came on GH Today, where he admitted that Shatta Wale’s Kaikai is a good song but he could not sing it because he could barely hear what Shatta was saying in the song. Shatta’s reply to this partial endorsement is what led to this reunion between the two. He accepted Samini is a dope musician and in fact he plays his songs in his car.

5 Artistes Likely To Grab A Grammy Nomination For Ghana Soon