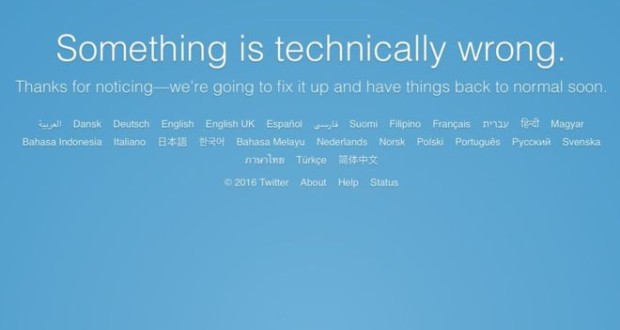 Twitter has put out a statement to explain yesterday’s six-hour fault which kept many people wondering if they had been hacked by external hackers. According to the social network,  a botched software update  caused its service to become unavailable or glitchy for much of Tuesday.

BBC reported that it was contacted by a US-based group of hackers who attempted to claim responsibility. Twitter, however, did not comment to the claim when they were asked about it.

The social network rather kept to the claim that an “internal code change” had led to the problem, which lasted six hours 10 minutes. It has reverted the change, which fixed the issue.