Justices Dery and Ayisi Addo were part of 34 lower and higher court judges who were captured in a video by Anas Aremeyaw Anas allegedly taking bribes to influence judgement. The Judicial Council subsequently constituted various committees to investigate the matter and make recommendations to it. So far 23 lower court judges have been removed from office and sanctions have been imposed on the others. 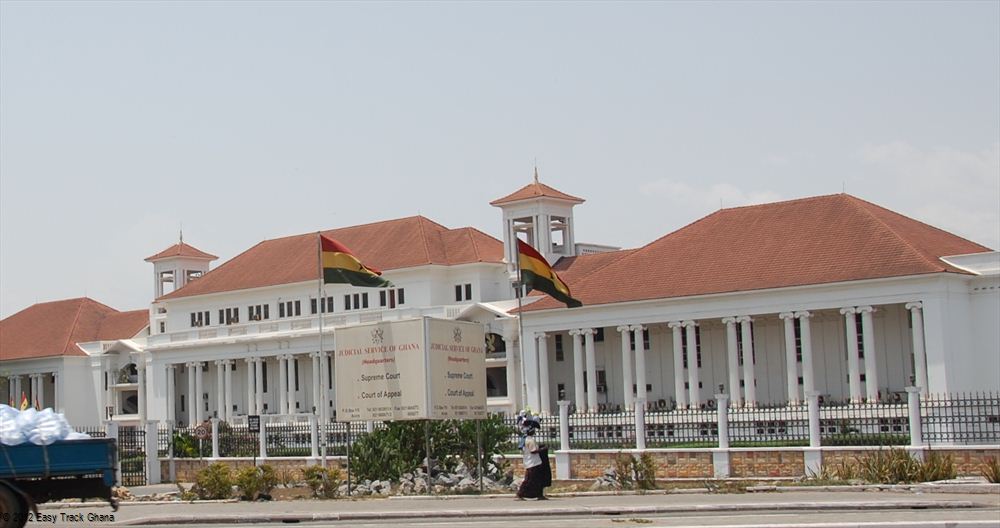 Justices Paul Dery and Ayisi Addo have joined forces together to sue Judicial Council, the Chief Justice, Judicial Secretary, Director of Finance, the Paymaster, the Controller and Accountant-General and the Attorney General.

According to the two, letters from the Judicial Council to them announcing that they will receive only half of their salaries as well as a suspension on their allowances, except for rent allowance is inconsistent with and in contravention of Article 127(5) of the 1992 Constitution and therefore unconstitutional, null and void. As such, they are seeking a relief from the court to annul these decisions.

They are also praying the Supreme Court to place a perpetual injunction restraining the Judicial Council, its assigns, privies, servants, agents among others from implementing the two decisions.