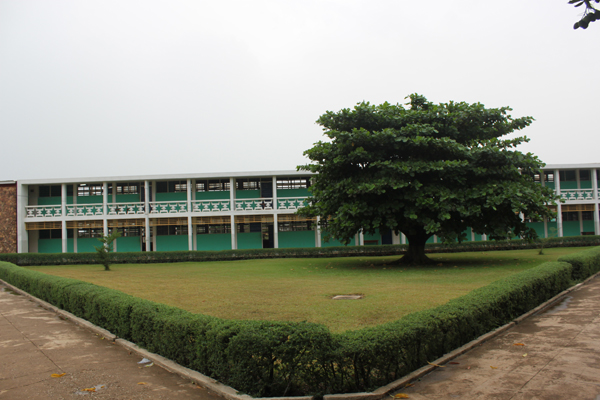 Reports from Kumasi indicate that three students of the Opoku Ware School who were part of the recent Vodafone Icons High School edition show have been dismissed for allegedly engaging in homosexual activity.

According to the reports, the three boys, (names withheld) were caught by a colleague student in the act and have since been dismissed after a disciplinary committee established they were homosexuals.

In 2013, the School was heavily criticized by Human Rights Organizations when they sacked some 19 students for the same reason.

The report further indicated that students belonging to the gay community in the school are said to have been gathering for support group meetings at some secret locations in the school, an activity the authorities do not approve of.