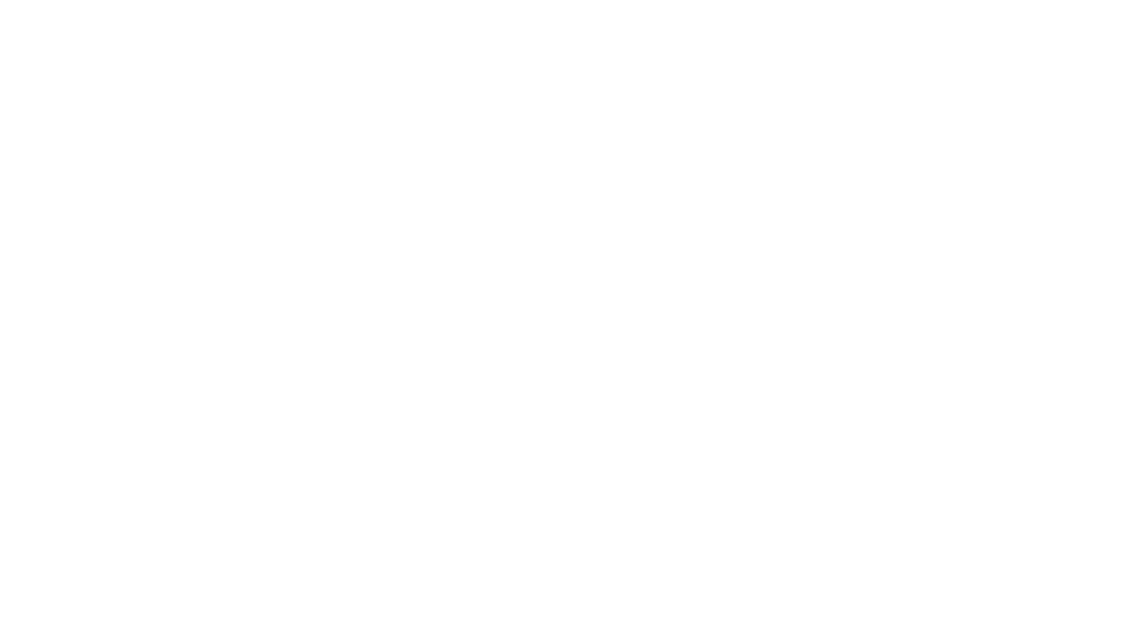 Before 2015, Rocky Dawuni was touted as one of the artistes to look forward to in terms of Grammy nomination for Ghana. Lo and Behold, we are finally there and Ghana is proud of him. We are not done as a country, we still have beautiful talents with the Grammy potential. Here is the list of artistes that have the potential to grab another Grammy nomination for Ghana in the near future.

The Dancehall artist is breaking into the International space and it doesn’t look like he is stopping any moment. All through last year, he has been the most recognized Ghanaian musician on international platforms. He lost at the MAMAs to Patoranking but he got the BET Best African Art. His genre, talent and exposure make him one of the few Ghanaians we tip to get a Grammy nomination soon.

SEE ALSO: Why Stonebwoy Is Likely To Get A Grammy Nomination Ahead Of Sarkodie

It may come as a surprise but the songstress is one of the very few Ghanaian musicians who have a strong involvement in activism. Her women’s right activism made it possible for her  song to be in the top of feminist songs for the 2013 winter by Bitch feminist magazine. In terms of performance, she stands out as one of the most eclectic and versatile female performers in Africa. Grammy should not be a long stretch for such a talent.

At the 2009 MTV African Music Awards, MTV endorsed him at the African Dancehall King. His music is appreciated across the African continent. Much was expected of him after chalking outstanding successes between 2007 and 2012-winning the Kora Awards, MAMAs, MTVs- he seemed to have slowed down up until last year. His versatility, stage appeal and international recognition makes him a Grammy material.

Wanluv and M3nsa have toured most parts of Europe and their music is highly recognized in Europe. Of course, they are controversial, but it does not discount their talent in terms of lyricism and music production. M3nsa stands out as one of the pioneers of Hiplife in Ghana and has produced majority of the group’s music.

Efya is arguably the biggest songstress in Ghana. She is touted as the Mugabe of  female vocalist at GMA after winning the award four times. In 2013, she made it onto the nominee list of the World Music Awards and performed as the infamous Fela Shrine in Nigeria. Her chances at Grammys look bright; particularly when six of the African artistes who have won the Grammys were singers.

Ghana is getting another Grammy nomination soon, all it takes is hardwork since Rocky Dawuni has paved the way. These are the likely artistes to make it happen but nothing is impossible for a soul that has the will and ability.

Pilot Sedode - October 22, 2020 0
Prophet Akoa Isaac, the Founder of the Church of Prosperity at Akyem Batabi in the Asene Manso Akroso District of the Eastern...