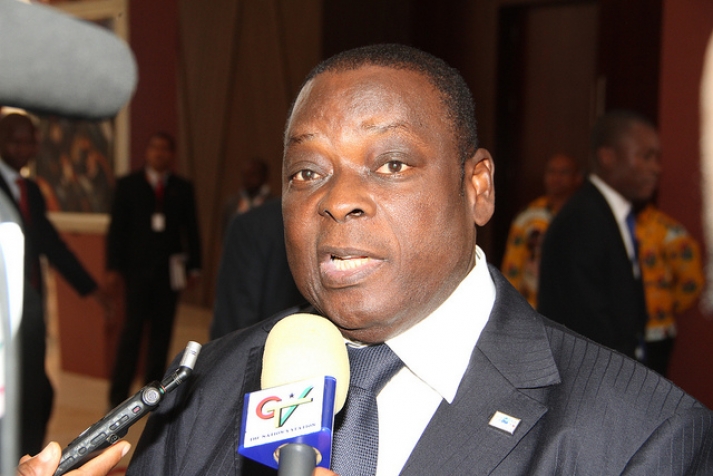 Head of press information at the US Embassy in Ghana, Daniel Fennell has apologized for saying that the upkeep of the former Guantanamo detainees in Ghana was a shared responsibility between the Ghanaian and US governments. The earlier statement contradicted statement by the deputy communication minister, Felix Kwakye-Ofosu, that the US government was paying fully for the upkeep of the two former detainees.

The United States is providing costs support for all of the housing and support for the detainees that have come to Ghana. So the Minister is absolutely correct. If I made a contrary statement it is my error and I apologize for any confusion

In a related news, Interior Minister, Mr. Mark Woyongo has said that he was not part of the consultations which led to the transfer of the two detainees from Guantanamo bay. President Mahama had said during his press conference earlier this week that both internal and external consultations were done before a decision was made on the detainees. It therefore comes as a surprise that the minister designated for the country’s national security and policing was not consulted.