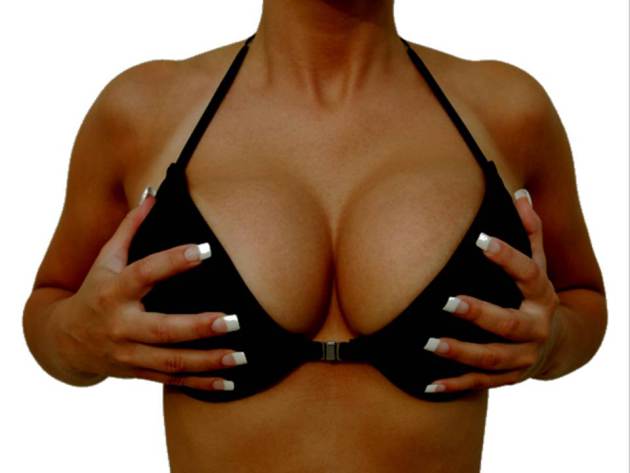 Saggy breasts
Before I go on, I’d like us all to be on the same page here. I’d like us all to be aware that due to varying levels of girls’ self-confidence, we(females) may have different views about how low breasts have to have fallen before we call them saggy. So for the sake of this article, let’s describe the boob in the first picture as perky, the second as normal and the last two as saggy.

Now anyone could ask you to list just a couple of things you like about saggy breasts and, whether male or female, you’d struggle to find one good thing about it. So let’s be honest; saggy breasts aren’t the best thing in the world. But sadly they aren’t avoidable. But before I tell you to embrace and learn to love them, allow me dispel some common myths about breasts.

Myth #1: You Can Prevent Sagging
No you absolutely can not. Not naturally, anyway. That is a fact. It’s bound to happen at some point in life. You can delay it with certain chest exercises, but you definitely won’t prevent it.

Myth #2: Wearing A Bra Will Make Your Breasts Stay Perky
Obviously, your breasts look perkier in bras. That’s a given. That’s a bra doing its job. But once you take it off, your breasts are definitely going to go back into their resting position.

Myth #3: Wearing Bras Can Give You Cancer
Now I don’t know how this started, but for some reason some people believe that constantly wearing a brassiere will give you cancer later on in life. The how is more absurd than the rumour itself. Proponents of this myth believe that bras trap the toxins that run free in our chest area. So the accumulation of the toxins gives you breast cancer.
No.
Just…no.
Cancer doesn’t come about as a result of a bunch of angry, trapped toxins seeking revenge. The body doesn’t work that way.

Myth #4: Sleeping In A Bra Won’t Make Your Breasts Sag
Aaah this one. My Grandma told me this one when I started growing a pair. And for the longest time I was doing it religiously. But not only is this untrue(refer to myth #1), it’s also MASSIVELY uncomfortable. Your breasts need a break at the end of the day too, guys. So at night let them out.