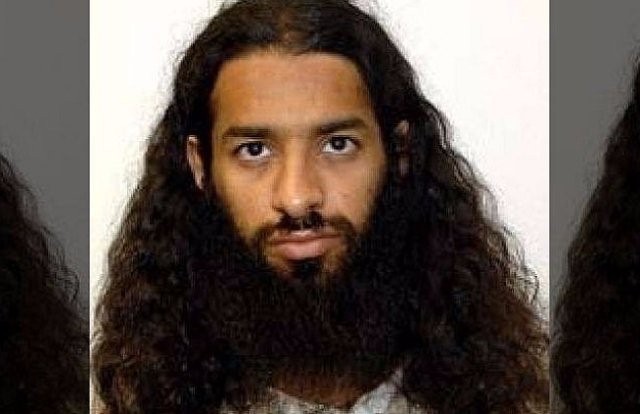 Ghana has taken in two ex-detainees of the Guantanamo Bay detention facility on humanitarian grounds. The detainees who are originally from Yemen could not return to their countries because of the conflict in their country, as such they will stay in Ghana as refugees for two years. The New York Times has since published a docket believed to be signed by Harry B. Harris,Jr, a Rear Admiral of the US Navy on one of the ex-detainees called Khalid Mohammed Salih al Dhuby.

The second Ex-Guantamo prisoner also transferred to Ghana on January 6, is 34 year old Khalid Shaykh Muhammad, who according to 2006 documents on the New York Times website, lived his entire life in Saudi Arabia, although he claimed Yemeni citizenship.