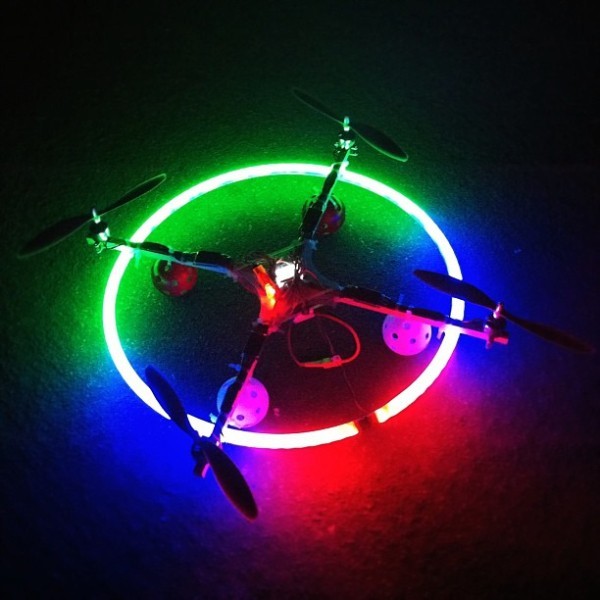 If you have been to a major event in the past year, you have probably seen an unidentified flying object flashing red, green and blue lights over your head. It’s a bird, it’s a plane it’s super… errr… uhm. It’s a drone!

Drones have become the newest plaything for gadget heads and early adopters and have become increasing popular especially because of the versatility they provide; from photography, videography to gaming. Drones, originally called Unmanned Aerial Vehicles are basically war planes that fly without an on-board pilot. Today the possible uses of drones or drone technology keep expanding by the day.

In Ghana, the interest in drones was spurred on by the photography of AeroShutter; a creative drone agency. Their amazing photography taken from breathtaking angles created much buzz on Ghanaian social media about aerial photography and the beauty of things as seen from a bird’s eyeview. Aeroshutter went on to win a spot in the 10 Best Drone Photos 2015 with their work; A Wedding In Aburi which showed an aerial shot of a wedding party in a circle. The social media site dronestagr.am has also created a lot of excitement around drone photography.

Apart from photography, drones have also featured prominently in videography and have been employed in number of music videos including Mr.Eazi’s Skintight video and StoneBwoy’s Pull up rmx. Kwamena Bolton who was a computer prodigy in the UK at the age of 14 is at the fore-front of drone surveillance in Ghana. Drone surveillance is another name for aerial security which is mainly drone providing live feeds to a manned site through the use of heat sensors, sonar and infrared. Some drone producers have gone further to arm drones with light weapons like rubber bullets and tasers.

Most drone purchases in Ghana are done online and the price ranges from below $100 for smaller easy to operate drones to over $2000 for newer more advanced models. Basically, the price of a drone is determined by its size, some are small while others are what drone pilots call crazy-small. The flight time also determines the price since all drones are battery powered and are wireless-controlled. The minimum flying time for a drone is 5mins while advanced drones can run for over 6 hours. The quality of the video also counts and some drones come in as high as 4k resolution which is in layman’s terms four times the highest resolution on YouTube.

In other parts of the world, drones, like traditional robots perform other human functions; Amazon announced that in the next couple of years, drones will be used to make deliveries. Large scale farmers in developed countries also use drones to monitor crops and apply essential nutrients with the accuracy that humans and tractors cannot achieve. Drones are also useful in disaster situations to search for and rescue victims while gathering information at the same time. With the attention that drones are receiving, people keep finding practical ways of making them useful.

Hopefully, when drones become more popular in Ghana, their usefulness will be employed in different sectors of the economy. The most certain thing at the moment is that drones are not a bad investment now that they are quite few in the system. You will only need a license and a map of places you can’t fly your drone over and of course flight lessons and you are ready to be the pilot you always dreamed, albeit from the ground