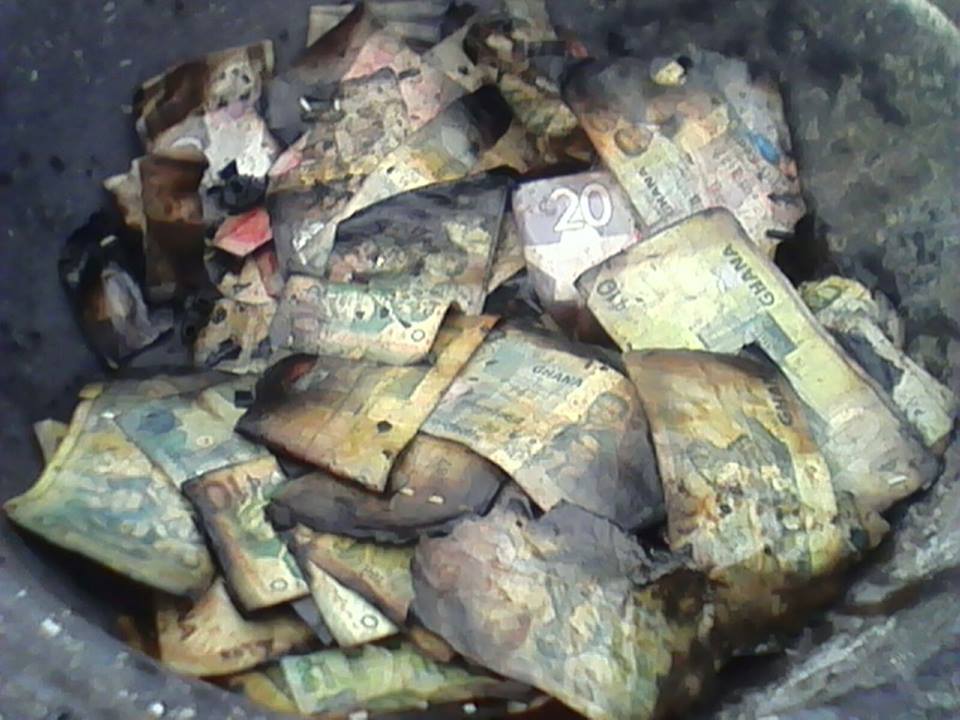 Hundreds of shops at the Kumasi Central Market have been razed by a fire which started last night. Reports indicate that the fire started at the Yam Market area and was able to spread towards Dr Mensah before firemen were able to control the situation. 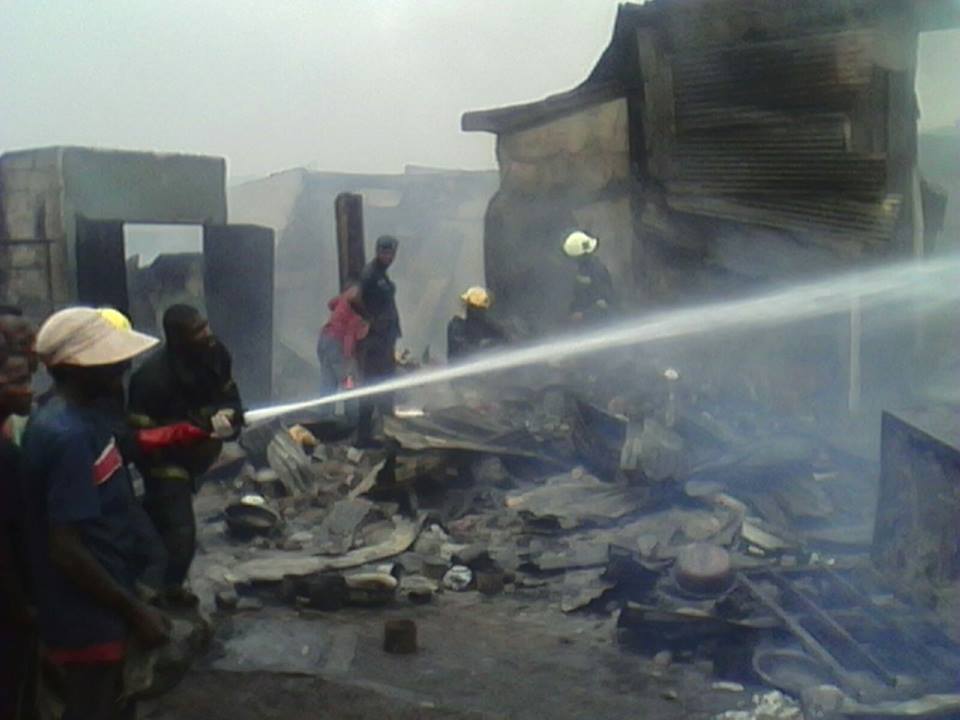 As of this morning, market women had confirmed that thousands of live birds and other items mostly at the Yam, shea butter, smoked fish and ear rings section of the market have been lost to the blaze. 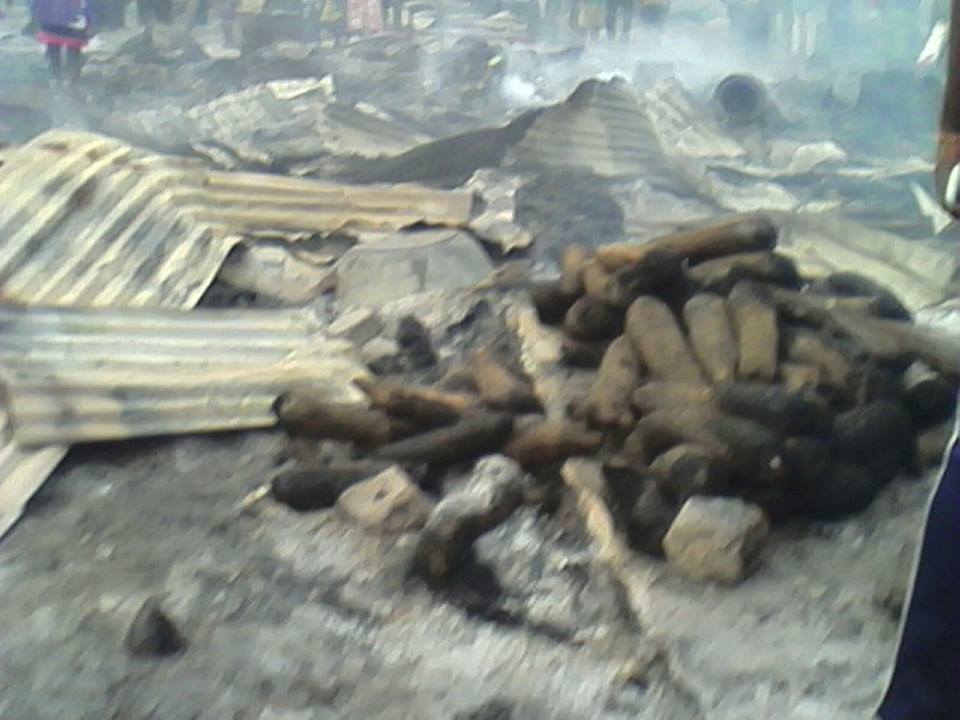 A lot of fire outbreaks have razed the biggest market in West Africa in recent times. Government has since commissioned a reconstruc­tion of the Kumasi Central Market into a modern edifice at a cost of US$298 million. The first phase, Kejetia Bus Terminal, has already began and hopeful will curb the rampant fire situation upon completion.

Earlier yesterday, a fire broke out around one of the two training pitches of Asante Kotoko at the Adako Jachie training grounds when the  team was having a pre-season training session.