Unlike previous years where we didn’t have a lot of artistes having a good year, 2015 has been an exceptional year for Ghanaian music. It’d be difficult to hear fans call out a single name at shows, which is a good thing for the industry. Let’s talk about the seven artistes who had an amazing year.

This is his biggest year yet and the Ashaiman artiste has already made his grand entry into the African Dancehall of Fame by grabbing the coveted BET Award as well as touring with Gramps’ Morgan Heritage. He won 3 awards at the VGMAs including the Artiste of the Year and Best Reggae/Dancehall video at the 4Syte Music Video Awards. His ‘Go Higher’ song is arguably on of the Top 10 biggest songs of the year. It is, however, sad that his mother passed this year and couldn’t see the great artiste her son has grown into. Our condolence to him.

Like almost every event bill, we are presenting these two artistes as a package. They might just be the most successful duo in Ghana music yet and they aren’t even a duo officially. The two played almost every big show this year-from the VGMAs, Vodafone X concerts, Tidal Rave amongst others- and were fashion trendsetters for youngsters nationwide. They won the Hip Hop Song Of The Year at the VGMAs with Pappy Kojo alone winning the Best Video Discovery at the 4syte Music Video Awards.

Sarkodie had a great year this year with the release of his fourth studio album, Mary. He has had over ten nominations this year alone including a nomination at the BET Awards. He won three awards at the VGMAs and has featured on most of the hit songs this year; recent to come to mind is the remix of the Ekiki me song. 2015 hasn’t been exceptionally bigger than other years for him but he has stayed consistent for about 7 years and that is a big deal for any Ghanaian artiste.

The ‘controversial Dancehall King’ has been in the news this year mostly for making amends to the toes he stepped on in previous years, from Samini to Stonebwoy. He is still one of the most talked about artiste in Ghana and has won the 3G Awards Publisher’s Choice Awards in New York with several nominations pending, including the MOBO Awards. The SM4lyf boss’ break away from manager Bulldog also made the news this year when several allegations were made by him against Bulldog. However, he has musically brought it home with consistent hits throughout the year. His Hol’ It and Kakai songs are expected to be two of the biggest songs this Christmas season.

His Telemo song was one of the biggest things to happen to the entertainment industry this year. Thankfully this led to him having his most successful year yet. The musician who started out as a hip-hop artiste broke into the mainstream space with his Azonto-themed ‘Aboodatoi’ which was accompanied by the very popular dance video. Even though Telemo’s popularity has diminished since the release of Atom’s Y3 wo krom which uses the same instrumentation, the belief is that, Gasmilla tops his achievements in the coming year.

He is carrying the highlife flag high and this year it even got higher with several highlife hit songs hitting our radios and TVs. He got two nominations at the 4syte Music Video Awards to which he won the Best Male Video. Over the weekend, his Mansa video got a Ghanaian record of One million views on YouTube. He is not stopping at that; his Brother Brother song is still reigning the airwaves. Bisa’s rumored relationship with Becca has been one of the most talked relationships in Gh Showbiz this year.

So there we have it. The biggest music stars of 2015. We expect a great year in 2016 since the doors to variety of genres and musicians have opened up this year. Share your thoughts in the comments below. 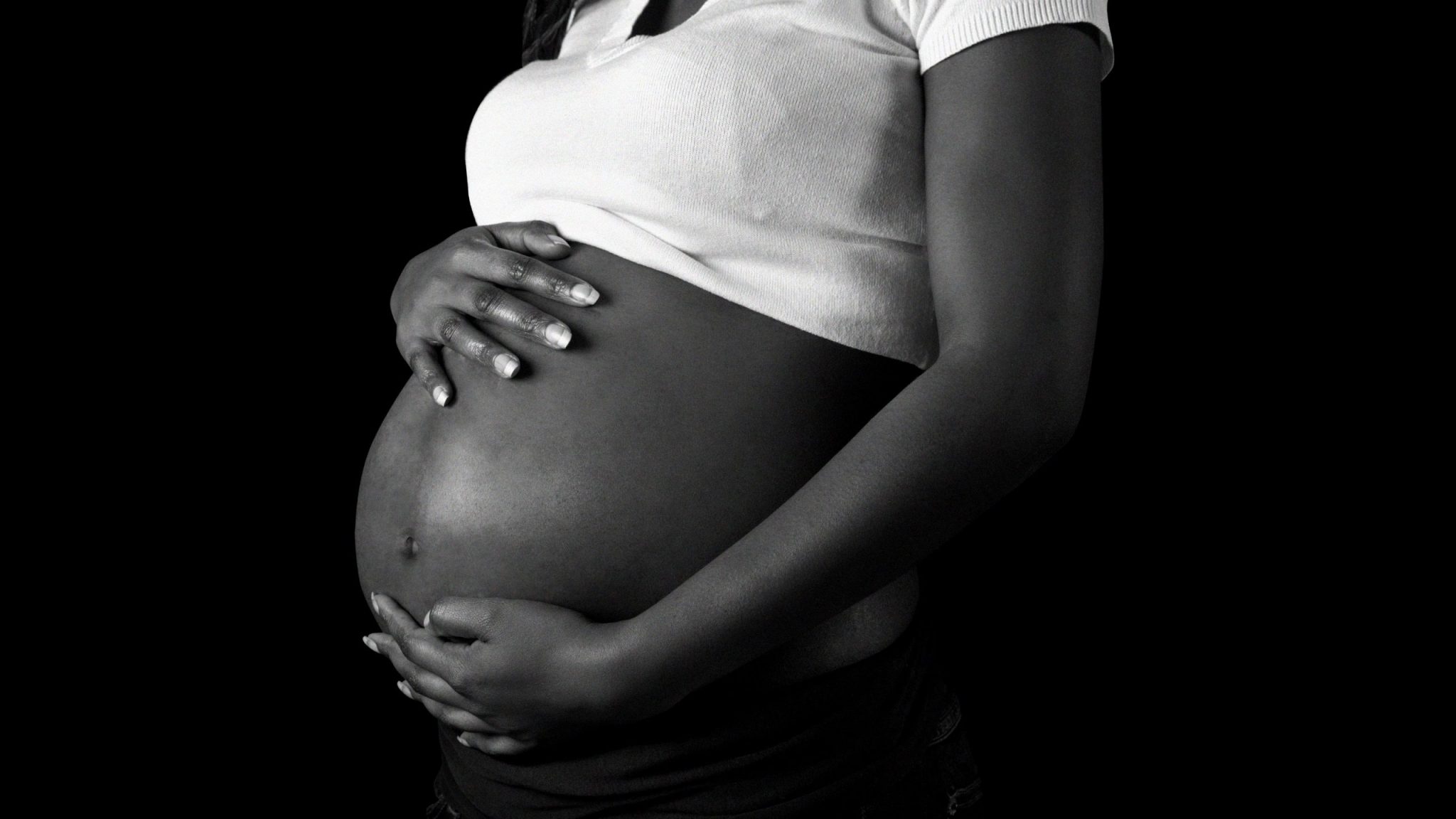 US Stops Pregnant Women From Travelling To The Country To Give...

Pilot Sedode - January 24, 2020
0
The US Department of State has unveiled new rules to deter pregnant women from travelling to the US to give birth.

Funny Face Is Being Sued For Allegedly Defrauding A Woman Of...

US Stops Pregnant Women From Travelling To The Country To Give...