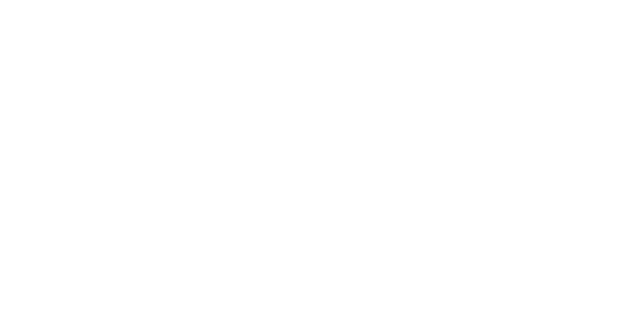 The English Premier League looks glum for Supporters from the West side of London with Chelsea sitting miserably in the lower half of the table. Jose Mourinho has been given two more games to turn their season around or face the music with Stoke City and Liverpool FC the two teams to determine the Special one’s fate.

We take a look at the other top four teams and where they sat during their miserable days and if there can be a whim of Champions League place for the Blues.

Manchester United, The Change of the league to the Premier league involving 20 teams was an impressive era for the Red devils. They have been crowned champions a record 13 times during this era but have a total of 20 titles starting from 1988-1989. Their worst season was under David Moyes where the team succumbed to a miserable 7th position.

Manchester City FC, The road to glory hasn’t been rosy for the Citizens in the English premier league. They have been relegated a total of 11 times since their involvement in the Alliance. Their most recent relegation was in the 2000-2001 season where they placed 18th in the league but bounced back after coming out tops in the division one league the following year. They were also relegated in 1995-1996 and even ended up in the 2nd division before finding their way back to the top flight.

Liverpool FC, The Premier league era has been a bad omen for the Merseyside Reds. They have not won the English league since it changed in the 1992-1993 season but succumbed to an all-time low position of 8th in the 1993-1994 season and 2011-2012 season. The team is still trying to get their composure with the appointment of Jurgen Klopp who they seem to be their best manger since Rafael Benitez.

Arsenal FC, ‘The Invincibles’ was awarded to the gunners after completing the 2003-2004 season without losing a single game. Arsene Wenger has led them to every tournament glory apart from the Champions league and the gunners have gone the extra mile to make it into the top four of the premier league for over 10 years. The gunners however made a brief cameo in the bottom half of the league table when they placed 12th in the 1995-1996 season. Arsene Wenger took over the reins at the North London Club the year after.

Chelsea FC, Chelsea football Club are in horrid form but with over 20 games to go there must still be a beam of hope for the Pensioners. The Londoners worst league position was 14th back in 1993-1994 season. They placed 11th the following two seasons before making an entry into the top four in the 1998-1999 season with Gianfranco Zola scoring for them during that run. Can Mourinho bring them out of this hoodoo and restore them to their previous form is what every fan is wondering.