It is hard enough having a concert but to dare oneself for the Apollo Theatre, it is no small feat and Sarkodie with his army did just that yesterday at the legendary hall that has housed, ‘The Jackson’ to ‘Barrack Obama’ to some of the most illustrious personalities of pop culture. Sarkodie, one of the few Ghanaian talents who has consistently challenged himself to do his utmost best when it comes to music and hip-hop in Ghana for that matter armed himself with the creme de la creme of the industry and the continent to make a statement and ended up with one that screamed “WE MADE IT”

With the support and help of some key industry players, Sarkodie basked in the ‘Greek’ god named world show house, Apollo with more than a good clap. If the social media images and videos are anything to go by, he had a brilliant night out with every single one of his lieutenants wowing their way to the hearts of the audience.

From EL doing ‘Shelele’ to Banky W’s RnB performances, Sarkodie proved one thing that he is here to make a case for African Music taking over and it is not a thing to play with. 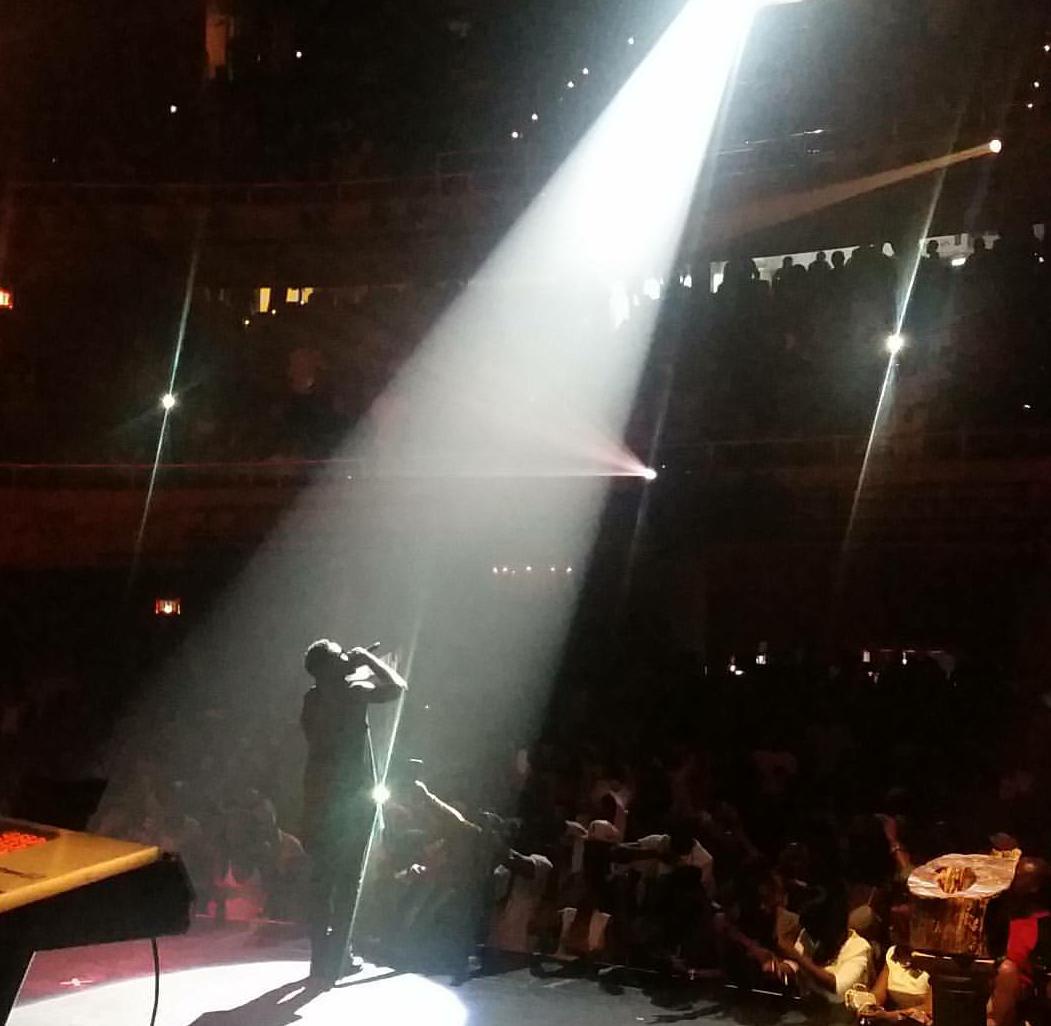