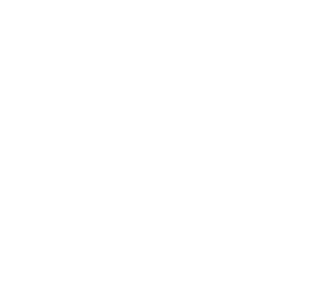 The University of Ghana SRC paid the family of the late Lois Banahene a visit yesterday to extend their heartfelt condolence. The team, made up of the President, Vice, Secretary and other executives met with the father, mother, uncle and sister of the late student who died from last week’s flood.

The saddened family explained the circumstances surrounding the death of Lois as a tragedy which happened after her attachment interview on Wednesday. She decided to pass by her brother’s shop to change her phone battery and wait for him so they go home together and subsequently her untimely death at Nkrumah Circle.

Father of the dead student explained that the post mortem was yet to be conducted, but the daughter didn’t die from the fire explosion at the GOIL filling station. The final burial and funeral rites are yet to be decided on by the family and will be communicated in due time. The family thanked the SRC for their kind and timely wishes of comfort in their time of need.